My true self is an angel

I catch a glimpse of her

every now and then – she sings to me –

and kisses me when I cry.

She has carried me along many dark roads

when no one else was around.

In the mountains of monotony, she shines

her diamond light so I will find her.

But she never stays too long.

How I wish we were one again:

back before time defiled me and

life separated me into two selves.

So now I know who I really am and

who I strive to be. 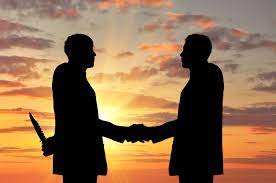 They knew their stuff and clutched the soft spots

of the ocean floor for that was their job; they were blind.

But in the weirdest sense, they saw the solitary sea floor:

Far away from the seashore, the urchins saw much more:

and rusted the bobbins and motor.

The urchins closed their eyes.  It didn’t matter that Frank,

a homeless man, was slinking along again in a valley of tears,

Looking into a puddle of by the sewer

he saw his sad reflection, wiped his hand and stuck

it into his pocket.

The urchins felt his presence though they were invisible to him.

There, the locket rubbed against his thumb.

So he took it out, cried as he saw the face of an angel

looking back at him. “It’ll be okay,” it seemed to whisper,

of his throat, in a man way, until he was able to choke them down.

Again, in the puddle he saw a trapped pigeon stuck in the sewer slots.

With a quick maneuver, he pulled its broken wing out of the grate.

It hobbled away and the 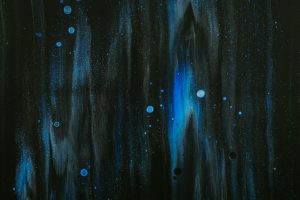 When will it pass?

I count the moments but the same voices scream

at night, keeping me anxious and afraid of tomorrow?

The seconds tick by as my mind runs ragged

with fear and anticipation of the very worst scenarios.

My dad always said, “This too shall pass”,

but it also means the good things.

I remember when times were much better and I was

flying with my family to a happy vacation –

a nagging fear came into my mind that this too shall pass:

the good times – I gulped my pinot grigio,

slammed my eyelids together and thought

that I’d better live in the moment and enjoy

the present for all it’s worth.

Though those good days are gone, and the ones that bring

pain now linger – but they too will pass. 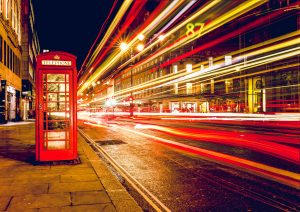 If only you had not had the child

and your body was healthy,

what wonders would have been in store

for you and your honorable husband?

How would your mother have felt without

in her lap or your dad’s smiling eyes

gazing at his offspring?

If only you had not had the illness,

the cancer, the accident, the divorce,

the problem that changed everything.

But it happened as it did and you go your

way as we go ours – into the wilderness –

into the seasons of the sun. 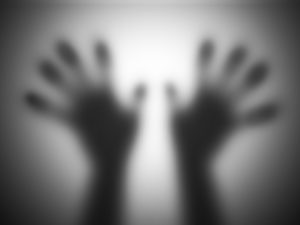 Nothing is new or normal since COVID.

the masks that hid our smiles or smirks.

Everything has gone haywire –

into the atmosphere.  Now we walk closer

but we are farther apart than ever before.

And for what good reasons?

Nothing is new or normal since right now.

We whirl like the wind, flitter and flutter in anger

or bliss – the choice must be made.

It is harder now, harder than ever to feel secure.

To feel safe and sure of the new normal,

The night is for sleeping.

All the world is at peace

but I channel surf till my fingers burn

and my head swims with images

that are not my own.

I close my heavy lids,

but my mind speaks nonstop –

filtering my time to dream and rejuvenate

with dread and exhaustion.

I walk to the window and listen to the darkness.

Everything is silent and safe out there.

But in here, I succumb to noisy ghost thoughts

that cause me to curl into a ball and pray

for sleep to come.  My leg twitches and I think:
“I’m falling asleep,” but then my eyes widen

But somehow, just when I have given up all hope,

I stop hearing or seeing or thinking. 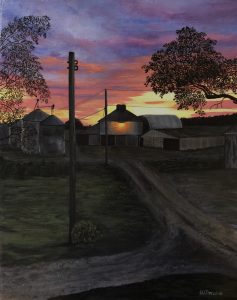 They call it the dance of the lemons –

the teachers who are not given tenure

after working diligently for four years –

after studying in their fields for four years –

and obtaining master’s degrees, too –

They call it the dance of the lemons.

It only takes one administrator to deny tenure

and that sets the course into action.

No other school will take the dancer seriously.

Outrageous demands will be put on them –

forcing them to perform acrobatic feats of

tests (that tests skills and nothing more) – 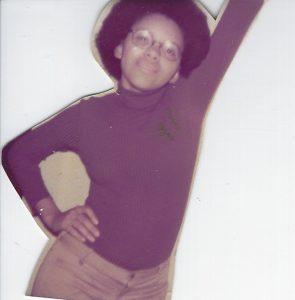 (as if they somehow

are accountable for their students’ lives.)

100% on volunteering for unpaid activities –

which creates hatred among the tenured teachers.

Dancing the lemon dance as if you are not good enough,

squeezed of every last drop of sour-tasting energy.

Tested from right to left and left to right –

But never give up!

You are not a lemon!  You have touched

the lives of many who will never forget you!

Don’t cancel me when I awake from the long sleep.

I am not Rip Van Winkle – lost in an abyss – 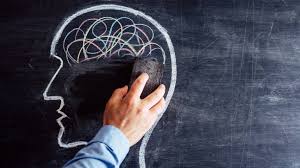 everything that was around twenty or forty years ago.

Who are you to revise the past and teach half truths

to innocent bystanders who were taught to believe

anything that is said twenty or forty times.

Don’t cancel certain heritages and cultures because they are racist.

The very point that is trying to be made is in itself racist.

We were doing fine holding hands and working side by side.

But now the atmosphere has been contaminated

with hate and accusations that are unwarranted and unfair.

Equity is something built up by years of hard work,

the Puritan ethic, to establish the American Dream;

it is not redistribution of wealth – that is Communism.

if it is not acceptable, do your own thing.  That is what

is great about America.

Speak your language and laugh

You think it’s all safe and you are saving your kind,

but instead you indoctrinate hate.

I hear your double-edged sword words

that mean nothing to most of your constituents.

They are innocent and will suffer the most

when the world falls into decay.

for you will be sorry in the future

when there are incompetent people

aiding you in the hospitals

and filing your estate taxes

and stealing your money. 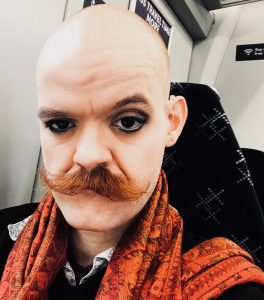 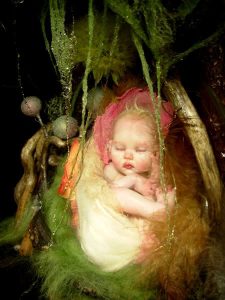 They are not medals to primp on a breast.

They are human beings brought by love

and shifting them to daycare

for a bigger paycheck is a travesty.

It’s no one’s fault:  somehow it is now

the norm in a materialistic world,

where raising children is

But who will really love the children

when they catch colds,

What a shame to let economics dictate.