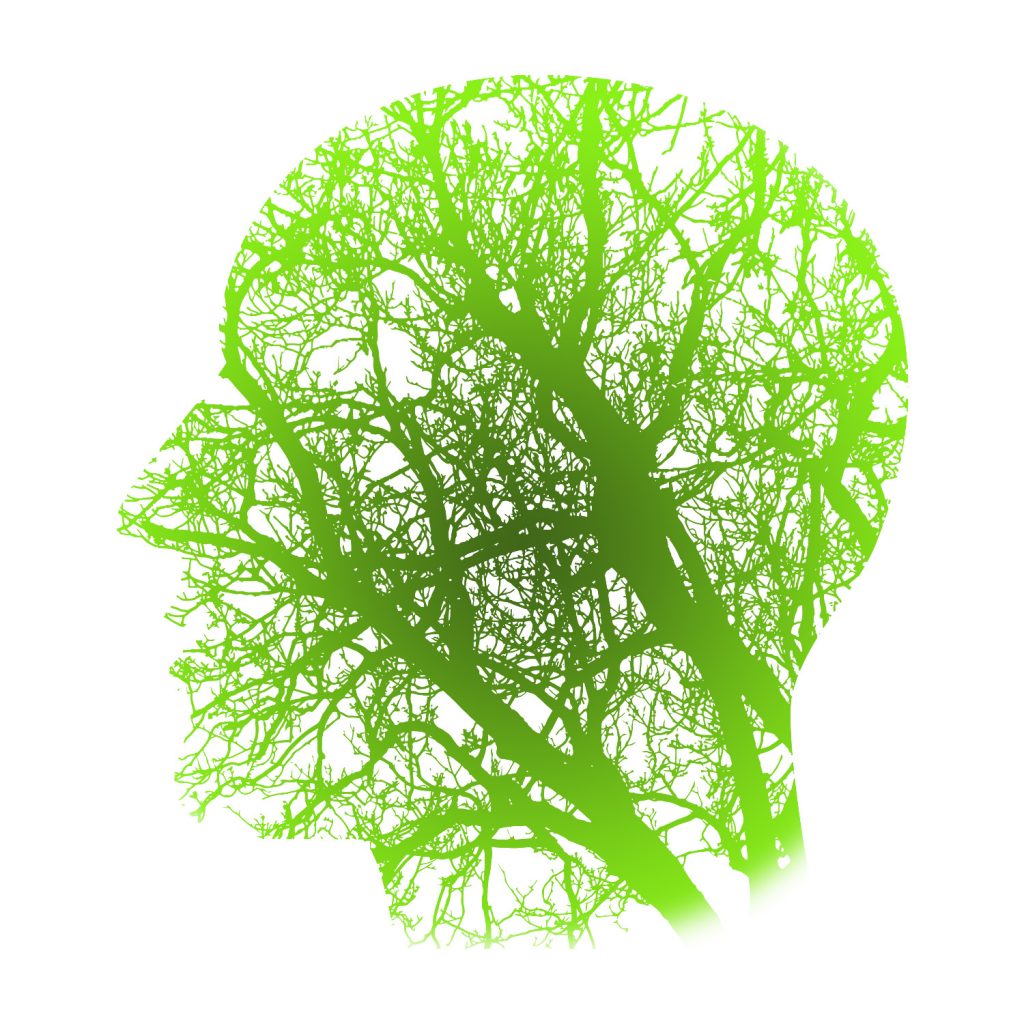 The fire consumed the fruit from
my brother’s vineyard. Nothing remained.
My stag, prepared upon my altar
remained untouched, undesired.
God’s glory radiated from his golden hair.
The dragon the drives me swelled within.
You have nothing. For him, the world.
My verdant scales sprouted from
my pores, spread from neck to toe,
my fingers wrapped my spear and
skewered him upon his altar,
burned his flesh as sacrifice.
The scent drew the Lord God to
this grove. He knelt by the altar
to savor the meal I prepared. His
nostrils flared. “Where is your brother?”
“Did you task me to tend him?”
I spit the words like venom.
His finger brushed against my scales.
My scales split open, fell away at my feet.
The Lord turned his back to me.
I collapsed before my brother’s
corpse and wept. In the morning
I walked into the woods,
covered my body in leaves,
took root in the soil and stayed,
frozen in time, a sacrifice to
bring forth his rebirth in the spring.