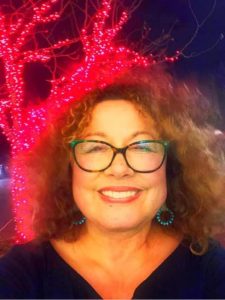 Hello! I’m Dexta Jean writing from the foothills of the Ozark Mountains in Arkansas. I believe I have participated since 2014. I will be exploring the topic of substitute teaching in America and using variations of haiku. The state of contemporary public schooling has been eye-opening to me, who never attended public school until I was a junior in college. I did, however, raise four sons in the public schools. I anticipate some of the poems will be about school shootings. I was subbing on the day of the Uvalde shooting. Even though I was 700 miles away and one state over – also a state very attached to gun-ownership – I hurt for the reality of fear we have created. I lament lost childhood.

One thought on “Intro”