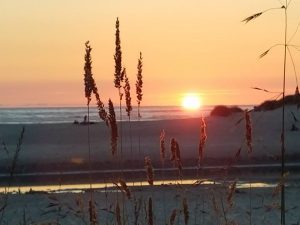 bathing the sand in swatches
of tangerine, indigo, lavender

your hand rests on mine
there in the reedy grasses

fumbling toward something
I wasn’t sure you wanted?

we’ve learned to bend into each other,
these days between our first words

and last and how lucky it is to have
a nodding acquaintance with passion,

veneration for the inevitable
without being ransomed to either

I wrote us into a book
well, two really
One version takes place
in Pompeii and you are
a boy named Caecilius
You are a boy who dreams
vividly of his Julia being swept
away in the tides of lava
She calls out for her love
and in your grandfather’s
house, your limbs twitch,
paralyzed in their sleeping
In the other book of us,
we are Vernon and Agnes
and we live in the shadow
of Mount Saint Helens
I sweep mounds of ash
off our porch the day after
she erupts, trying to recall
if I am in mourning, if
it is true that you were
the helicopter pilot they
can’t find and yes I know
in these books there are
too many natural disasters
but isn’t that love, really 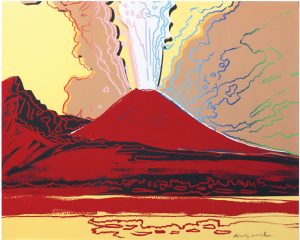 A grey dove, wingtips dipped in red,
hangs from the jaws of my Iris–
a hound as old as she is shocked
at her surprising retrieval.

Look what I’ve managed to bring you–
this small dove with bloody wingtips,
she says with two eyes, one bright; one
clouded by too much excitement,

packed into so many dull years.
See, I’m wagging my tail. See,
this grey dove with a broken wing–
I caught this for you. No need for 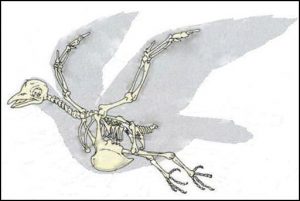 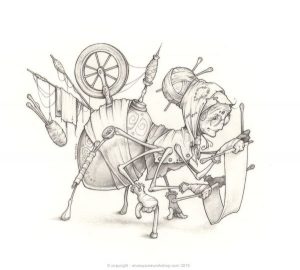 Let’s say her name is Amelia & she drags
her children behind her in a sac, but let’s
also say that this is an act of maternal mercy
& when they are ready for the world,
Amelia will christen them: Jorge. Kim.
Nefertiti. Hans. Abram. Jacques. Rita.
Lars. & so on. As they stagger up her limbs
& nestle into the safety of her back, she is
right to be smug—her progeny will not allow
themselves to commit matriphagy. Let’s say
they link their small arms together,
that their mother is such a good mother
because she brings them to a stream, teaches
them to drink. Let’s say again: Amelia
was made for this mothering & her offspring
will spell her name out in pebbles they collect
in their burrows, appearing in the moonlight
to sing her praises & let’s say how satisfying
it would be to come into the world like this.

In these sparse rooms, grief hangs like a bland painting. The ones with heavy shoulders, they
work shaking hands through their hair. The small ones, the ones with no words for loss, watch
the busy doctors’ feet moving toward, with, and then always away from us,
pulling at a parent’s sleeve, pointing at the vending machine, cramming fists between lips—eat.
By the receptionist’s station, a woman with crossed arms grimaces at her partner, mid-quarrel
but unwilling to make
a private dispute escalate into a display of temper. A white haired man whispers of his love
for an absent wife. My nails press to my palms, each stab a command to wake from your sleep.

She had, as we say in the industry, a flat affect. Relaying
a monumental series of traumas; from a stepfather
with indecent proclivities, to a stolen Dodge pickup,
the night she spent in the woods after her aunt forgot
to count children when she packed up the campsite,
to the cop who violated her with his baton two blocks
away from the homeless campus downtown; her eyelids
never twitched, her fingers steady as she patiently brushed
a stray hair from her forehead. I wrote that her voice
was warm and low, but rarely ventured from its singular
baritone note. Until she recounted the recent escapade
that resulted,for now, with her sitting stiffly in a chair,
approved by corporate for its ergonomic properties.
With the vigor of a newly converted Christian, she leaned
toward my desk, urgency pushing her breath out in quick gasps.

‘I had to leave that night, that’s why I took Nick’s car, I couldn’t stay another minute, I couldn’t bear it again, it hurts so much, every time they do it, and you get it, right? I mean how would you feel if worms were leaving the forest by the dozens and climbing through your window just so they could cut you open with their razor teeth and leave those nasty chips in your stomach. Look, here!’

She lifted her pink t-shirt; her torso was smooth, unscarred.
I mumbled empathetically, unable to commit but unwilling
to alienate myself as we were just getting acquainted.
As I scribbled furiously about dysphoria, delusions, hallucinations,
she pulled a ten-inch-thick folder from her bag, placed
it gingerly on my notepad, her large brown eyes begging me
to believe her. 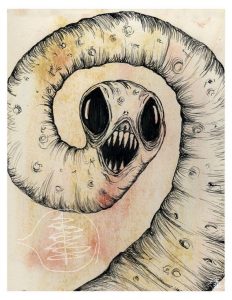 and here’s what they won’t tell you about leaving: villains don’t press their sweating scalps into pillows, desperate for sleep, eyes pricked open by the gathered dust of that day, pulse hammering too fast into the future (anywhere better than here/now/him/then), skin braced against fingers that grope, insistent in the night. And here’s what finally broke my hope open—I wear a strange curtness; carry fright like a badge, resigned to the thought of you that follows me, cage to cage. 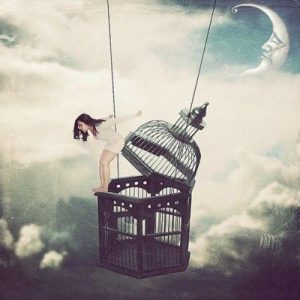 In a time, once; a land, far off
a woman is dreaming. Her nearly beautiful face
opens happily to take in your budding fingers,
the cord securing her body to your future

She counts atoms, names your neck king
of this time, this land
rubbing her hands together, a symmetrical cloud
of smoke pushes against the wind

a prayer from the dream to the dreamer
and it’s a sign, she thinks, pushing the unease beneath her feet,
this was the right time to come to this place,
to meet a boy in a field of lavender

until your course was set and here you are, having flown
past the pinwheel galaxies into the warmth of soft darkness,
into a woman’s dreams, months before something wrong sets in,
your time is now; your place is her

I am, on a sidewalk in October, holding tightly
to my grandfather’s vintage luggage, unable to answer
where I’ll be, still perplexed by how this happened

Retrace: the hope we were gifted, wrapped in silver
and lavender paper, each dish fit just so in the cabin
we couldn’t pass up, tucked as it was into a grove of Douglas firs

Remember: you’re crazy was code for I was right
and no that didn’t make me happy and yes I was willing
to look past her but your fist in my temple packed my bags for me

Reverse: the dew slips from a spider’s thread, the strands
curling back into her abdomen. It is Saturday morning
again and you are still lying in our bed, reaching for me 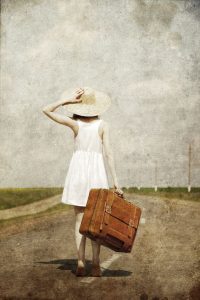