the stars last
the rocks too
only we don’t

if you arrive in time
the water liquifires
into melting gold 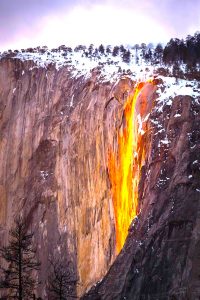 the thermometer’s
reluctantly stuck
at 2.9° wishing it
were inside (as do i)

in an invisible box trick.
there will be frost by dawn 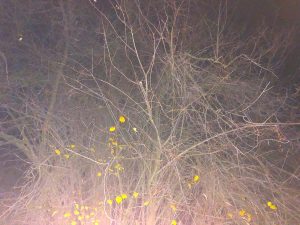 a sort of sorcery

born from the tiniest spark
it can rip the chill from a room
or consume entire forests
birth dragons, electrify wands
enchant dogs, illuminate the hidden
draw stories from strangers
mesmerise us till only embers 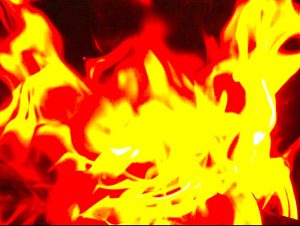 although I am diametrically
opposed to any & all kinds of violence,
when artistic militiamen stormed
parliament my heart’s diameter
swiftly exploded into diamond shards.
iambic paratroopers might bring peace. 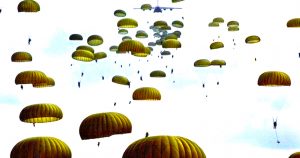 Prompt 22. Choose a title from the five offered. Write a poem. I have. & it may be the best poem of my career. Either that or I am incredibly tired. But let’s go with the former.

if she was taking clothes off
or putting them back on

at times like these : my thoughts turn : once again

if those five years : with you : never happened : if my heart : didn’t ache — every day for what i lost

for that madness : that glory : that intoxication : that honey : that sunshine : that bird wing : that waterfall : that beehive buzz : that cigarette burn : that sea salt : that sugar rush : that open door : that glimpse of white ; that spark rising from the fire = that leaf in the stream = that droplet that prisms a rainbow = that unique flake of snow = that light in the sky = that helicopter seed = that dandelion ball = the morning dew

fable of a fairy tale

Cinderella has run away to the city (again)
& they want to bring her home (again)
even though they know, she won’t want to go

in the end it usually does : these three
characters on a mission in the suburban sun

“An extremely credible source has called my office and told me that Barack Obama’s birth certificate is a fraud.”
Pardon me, I’m making this shit up as I go along.

“I am being proven right about massive vaccinations. The doctors lied. Save our children and their future.”
Pardon me, I’m not really an anti-vaxxer.

“I will build a great wall  and nobody builds walls better than me, believe me & I’ll build them very inexpensively. I will build a great, great wall on our southern border, & I will make Mexico pay for that wall. Mark my words.”
Pardon me, for all the many many funny things about this.

My fingers are long and beautiful, as, it has been well documented, are various other parts of my body.
Pardon me, I’m very insecure.

“My IQ is one of the highest and you all know it! Please don’t feel so stupid or insecure; it’s not your fault.”
Pardon me, I’m very insecure AND practising my standup comedy routine.

“President Barack Obama and Hillary Clinton are founder and co-founder of ISIS.”
Pardon me, I now want you to know I was being sarcastic.

“The beauty of me is that I’m very rich.”
Pardon me, I’m obviously aware in this context, beauty is skin deep.

“26,000 unreported sexual assaults in the military. Only 238 convictions. What did these geniuses expect when they put men & women together?”
Pardon me, I didn’t mean to imply rape is inevitable between men & women.

“You know, it really doesn’t matter what the media write as long as you’ve got a young, and beautiful, piece of ass.”
Pardon me, I’m being a pervy old white guy.

“I’ve said if Ivanka weren’t my daughter, perhaps I’d be dating her.”
Pardon me, I’m being the most pervy old white guy anyone could possibly be.

“I do solemnly swear that I will faithfully execute the Office of President of the United States, and will to the best of my ability, preserve, protect and defend the Constitution of the United States.”
Oops. Pardon me. He’s never going to say that.