all night long (all night)

People sleepwalking in the street
See the shuffling in their feet
Life is calm, mild and discrete
Let the lullaby play on
Feel it in your eyelids and in your bedroll
Let the lullaby take control, we going to
Depart-y, varooma, fiesta, forever
Come on and snore my song 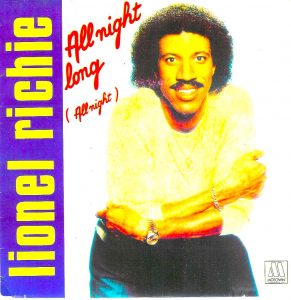 1.
They fought a lot.
We knew that.
We always thought
fighting & staying together
was better than ]\\\\ Separating.
So many of our friends
endured steps. It didn’t seem
worth it. Now I’m not so sure.

To be honest
I haven’t really thought
much about dad’s “status”.
I’ll survive with him or not.
It’s mum I’ll always miss.

Rueben tried to play
peacemaker tag.
Always putting himself
in the middle of their arguments
in the hope it might end them.

He was too little to realise.

2.
Weird. For me it’s the reverse
Mum took off when I was two
so my memory of her
is somewhere between
next to nothing
& absolute zero.

Dad worked in the garage
Long hours. Long long hours.
Whether because there was
so much work or simply
avoiding me, I’ll never know.

It was my granny who basically
brought me up. Took me to sport,
watched me play, helped with homework,
even with girlfriend troubles eventually.
All that stuff. Taught me to cook too.
She was an excellent chef. 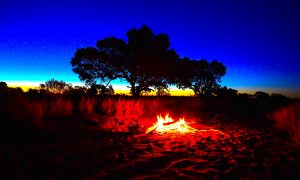 i don’t want to be petty

yet mountains that scar the sky
with their antique beauty ;
greens so lush they eat the eye ;

fifty more snapshots of the Grand Canal ;
or the view after hiking the ruins
of once mighty Machu Pichu 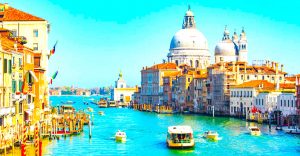 herons on the catwalk

the only accoutrements
Claudia, Naomi or Elle

are short on — a dagger
shaped bill 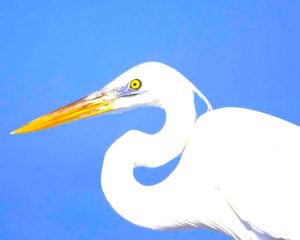 1] The epigraph is from Dante’s Divine Comedy (Inferno, XXVII, 61-66). Count Someone-Long-long-Dead says something wise or witty about lying & Hell in Italian (I’m not really sure as I don’t speak Italian).

3] etherized = anesthetized = how readers feel by about this line

29] works and days = Hesiod’s Works and Days (8th-century BCE depiction of rustic life). Doesn’t add much to your understanding of the poem, just flashing my lit cred so you know I know my stuff.

42] morning coat = a formal coat with tail (not a foxtail, more like a lion’s or a cheetah’s)

60] butt-ends = the discarded, unsmoked ends of cigarettes, possibly cigars, but only rarely pipes or actual anuses.

83] I am no prophet = More bible mic drops. Amos humble-bragging, “I was no prophet, neither was I a prophet’s son; but I was an herdman, and a gatherer of sycomore fruit” (Amos 7.14). It ain’t not great shakes to be able to gather fruits of the Ficus sycomorus, Amos, aka, fig or the fig-mulberry (because the leaves resemble those of the mulberry); a fig species that has been cultivated since ancient time.

92] Cf. how Marvell says something sort of similar in “To his Coy Mistress” but without much relevance: “Let us roll all our strength, and all / Our sweetness, up into one ball”. You get the idea, we gotta do this stuff so you realise how clever it is.

101] sprinkled streets = watered down to suppressed the dust, not to help the streets grow.

105] a magic lantern = device that throws a magnified image of a picture on glass onto a white screen in a dark room.

111] Prince Hamlet = Prufrock is not the noble star of Shakespeare’s longest play but rather bit players like Rosencrantz and Guildenstern. Pound disliked the Hamlet paragraph, but T.S. dug his heels in & wouldn’t give it up, but as Pound believed it was “the only portion of the poem that most readers will like at first reading” he didn’t see it would do much harm (Letters of Ezra Pound 1907-1941, ed. D. D. Paige [London: Faber and Faber, 1951]: 92-93).

113] progress = fancy name for the way a royal prince travels through the English countryside, from great house to great house together with heavily-laden possession-loaded wagons, as well as sundry servants and courtiers.

119] the Fool =  several Shakespeare’s plays have characters called “the Fool,” but most likely referring to the king’s loyal servant and critic in King Lear.

121] the bottoms of my trousers rolled = ie, with cuffs, whacky fashion.

122-3] Shall I part my hair behind? Do I dare to eat a peach? / I shall wear white flannel trousers, and walk upon the beach = most commentators choose to focus on the avant-garde, potentially shocking hair-style. I however believe that the silliest rhyme in English versification cannot go unremarked upon. 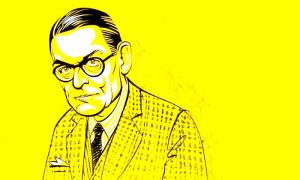 NB I actually quite like TS Eliot & reread his collected works earlier this year, but I’ve had this idea about trying to write a poem only in footnotes for some time & this seemed an ideal time to test it out. Obviously a lot longer will be required to polish …

The man was okay. Wasn’t he?
He might have been able to help.
Instead he’s stormed off somewhere.

We both seem dazed.
Standing around listlessly.
We should decide. Risk petrol.
Or just go.

Out of nowhere, the man reappears
Now pointing a gun. I scream.
Wish I could say I don’t
But I do. Ryan acting tough.
I’m not hearing anything

Trying to talk him down.
Put the gun away.
Asking if he’ll let us go.
One of you maybe.

He looks at me. Suddenly creepy.
How could I have ever/

Ryan saying okay
getting out the keys
I can’t believe/

Throws them past the guy.
First thought, he was aiming at him
He grabs me.
I’m dragged behind, hand clutching his
Don’t want to let go.
Don’t want to fall over.
But the keys, I splutter
My house keys, hurry hurry.

We both fall in. Almost easily.
He starts the ute, pulls away.
Feel terrible I doubted him.
Can’t believe. I actually thought he’d/

Gunshots. Louder than they ought.
But I think they missed. By a long way.
Shotgun pellets would scatter widely
At this range.

Drive in silence for a long time.
Want to say sorry.
But he won’t know what for. 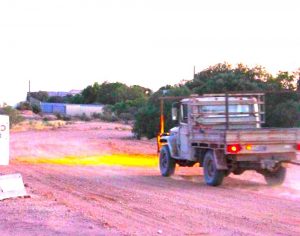 Even though it seems : the world has imploded : I just want you to know : I am still around : & I am going to find you

I’ve met someone : who’s helping me : (you’ll like him I think) : & we think : whatever happened : water protected us

So I’m hoping : you were practicing : your anchor impersonation : in the deep end of the pool : when the world went weird

We’ll see each other : soon : little bro : I promise

Love you to the stars : & beyond
Stella 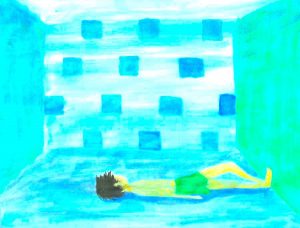 Did Will wish on one of these golden lads
Before his marriage to the elder Anne;
Or perhaps in the hope
of escaping it 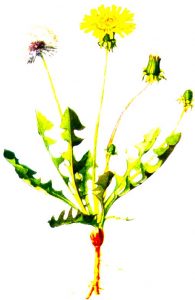 2.
procession of the seasons

Dad wasn’t really thinking
the day he bought the goat

Till finally mum showed up
paddling a homemade raft

the rules are there are no rules

Stella’s right
I don’t know what trust means
How can I? Hope can she?
We’ve only just met.

Put the gun down, I plead
No!
At least point it away from us.
No!
If I give you the keys, will you let us go?
One of you maybe.

He looks at Stella.
I know his thoughts.

Thankfully despite the chaos
I get the key in the lock
Start it swiftly & head south
All the while fearing
Shattering glass, exploding rubber
Or even a flaming fireball
(We’ve all seen Hollywood)

Neither of us speak for many miles 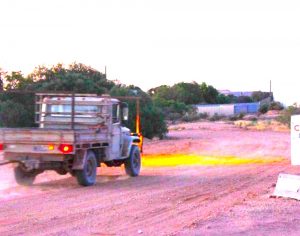