There was a time, once
when I didn’t think I would ever turn on
an electronic device to write a
creative piece,
that I have thought of,
in my head in black and white,
instead of using paper
and a pen to write with.
I always preferred black ink over blue,
and squares over lines.

The line used is from the poem in the book The Perks of Being a Wallflower: once on a piece of white paper with blue lines

The hardest things to say
are I love you, forgive me, and help me
in ascending order.
We refrain from those words,
their combinations,
the vulnerability they provide.
The damage they cause
to our fragile “selves”.

Regrets among the living
to be carried into the world
of the after. By those who remain.
Through prayers and hopes,
the dreams and the notes,
the words spoken to the invisible listener.
The words audible only to ourselves.
The words that were locked,
the ones that were painful,
come out so easily,
when the addressee can no longer hear.

I only did the 60 seconds and 90 seconds bits, but still marking it as prompt response.

The stones have been there
since the beginning
no, not of time
perhaps of our time
of our time in that place

The stones have served
as a marker, as a title
as a force, a reminder

5 years of love
of overcoming the distance
of travels, hellos and goodbyes

5 years of love
will not be measured
by time alone

Abandon all fear
he who enters here
Abandon all cause
for distress and unease
Abandon your deadlines,
alarms and reminders
Give in to the flow
of time that’s unmeasured
Make plans that will never
become out of date
Abandon your purpose
and let your mind wander
when boredom seeps in
on the rainiest day

Inspired by one of the poetry prompt pictures, as well as a thought I’ve had written down in my notebook from a source I no longer remember: Millions long for immortality who don’t know what to do with themselves on a rainy Sunday afternoon. 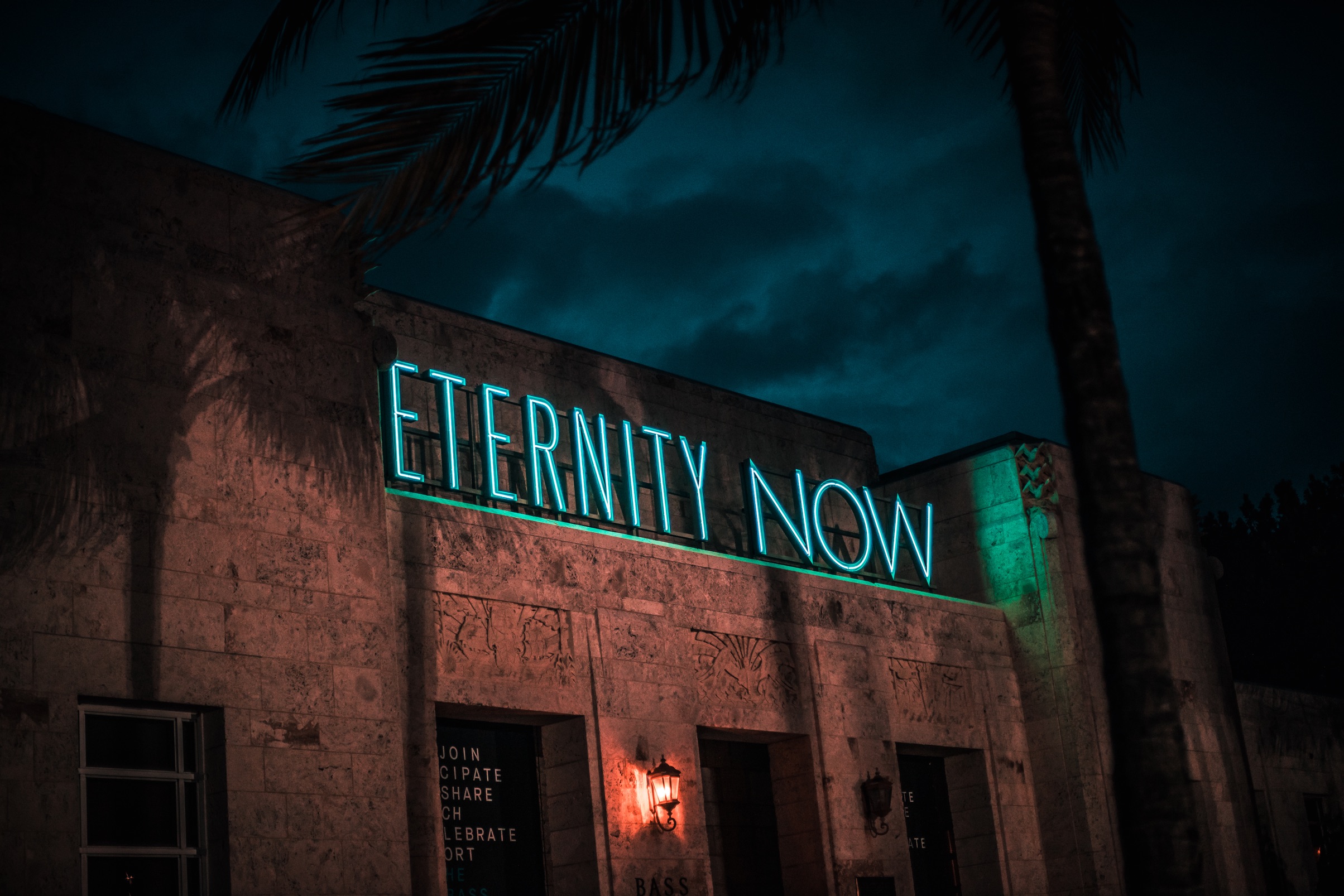 I am the air
the wind
the freedom

You cannot hold me
contain me
predict me

You are the earth
steadying, supporting
they’d say grounding
firmly on your feet

I have bits of earth
in me. Resonating
with yours

Just as my breath
rekindles bits
of fire in you

Invisible to others
in our stillness
the waters run deep

This year my marathonning will be complicated by life, but then again, what creative activity ever isn’t?

I’ve become a cliché, a writer who pays the bills with bartending job. That means weekends are most usually all work and no writing. In addition to that, my Saturday shift (a. k. a. the first day of the marathon) falls on my boyfriend’s and mine 5th anniversary. Just before he’s about to move to another country to study.

For the start of the marathon I will be at work, and join in a bit later, afterwards, while simultaneously having celebratory drinks, and continue on the Sunday while having leaving drinks on his going away party. I signed up for the half, but I’m aiming for the full, and even if I fail… I don’t think anyone really fails this, even if I write only 5 poems, I will have succeeded.

And I hope this will give me the kick I need into starting to juggle my life much better than I’m doing it now. Wish me luck.

But I have had
a fair share
of different worlds

I didn’t panic
while hitchhiking
through the galaxy,
though that book did not
live up to all its glory
in my eyes