Outside the window darkness
resides, looking both normal
and deep, waiting for me to fall asleep.

Yet just beyond, a bird does
chirp, awakening nature speak.

What’s peaceful too, are my two cats
who sleep and do not wake despite
me being awake in front of them.

“We’ve done it,” they all cry out,
or seem to. “We kept her up through the night,
to finish the marathon as planned.”

I barely hear them as I start snoring, my clock is up,
and I must rest, the sun peeks over the horizon.

My mother gave me candy,
I ate it and got sick.
She yelled as if it was my fault.

My mother gave me money,
I spent it and got food
She yelled as if it was my fault.

My mother gave me food
I ate it and didn’t like it.
She called me ungrateful.

So when I have kids how do I raise them?
Should I give them gifts?
I’ll try it, and try to explain
how to properly use my gifts.

It grins, serene, at her, its owner
a small black ear flicks in the wind,
it’s smaller than a mouse, that ear,
but the other is large as if it can
choose what to hear.

An orange tail flicks, the red one
swishes, the third one I cannot
see, but I know it’s there, I’ve felt
it when the creature first appeared,
you see.

They call this creature Aluette, but
not after the song or cheese, it’s
known instead for biting ducks and
being immune to fleas. It’s got thick
dark leather skin.

It has fur too, not too soft, and in
some places coarse. Only on its
back and knees, a tuft of fur upon
its chin, and teeth as sharp as
knives.

It has webbed paws and wicked
eyes, and loves its owner until she’s
its prize. It’ll steal her soul unless she
knows not to put tuna in its bowl, so
I’ll try to warn her.

How do I know? It stole mine first.

Where could I live
the thought crossed my mind
as sands slipped
and stars shined.
Late at night,
though early for some,
I imagined a home
and how that home would come.
The sun would set
just out of sight,
not too intense
while water crashed
refracting the light
and waves fell on
black sand.
I could live there,
I mused, as family
moved around.
I could leave this mess behind
and live in a cave by the sea.
Oh, how peaceful that would be.
Alas, no, it’s not a future,
not for me,
for they’d come to find me
with debts and plans
and hare-brained schemes
to ruin my tranquility.
They’d come to find me
and it would no longer be home. 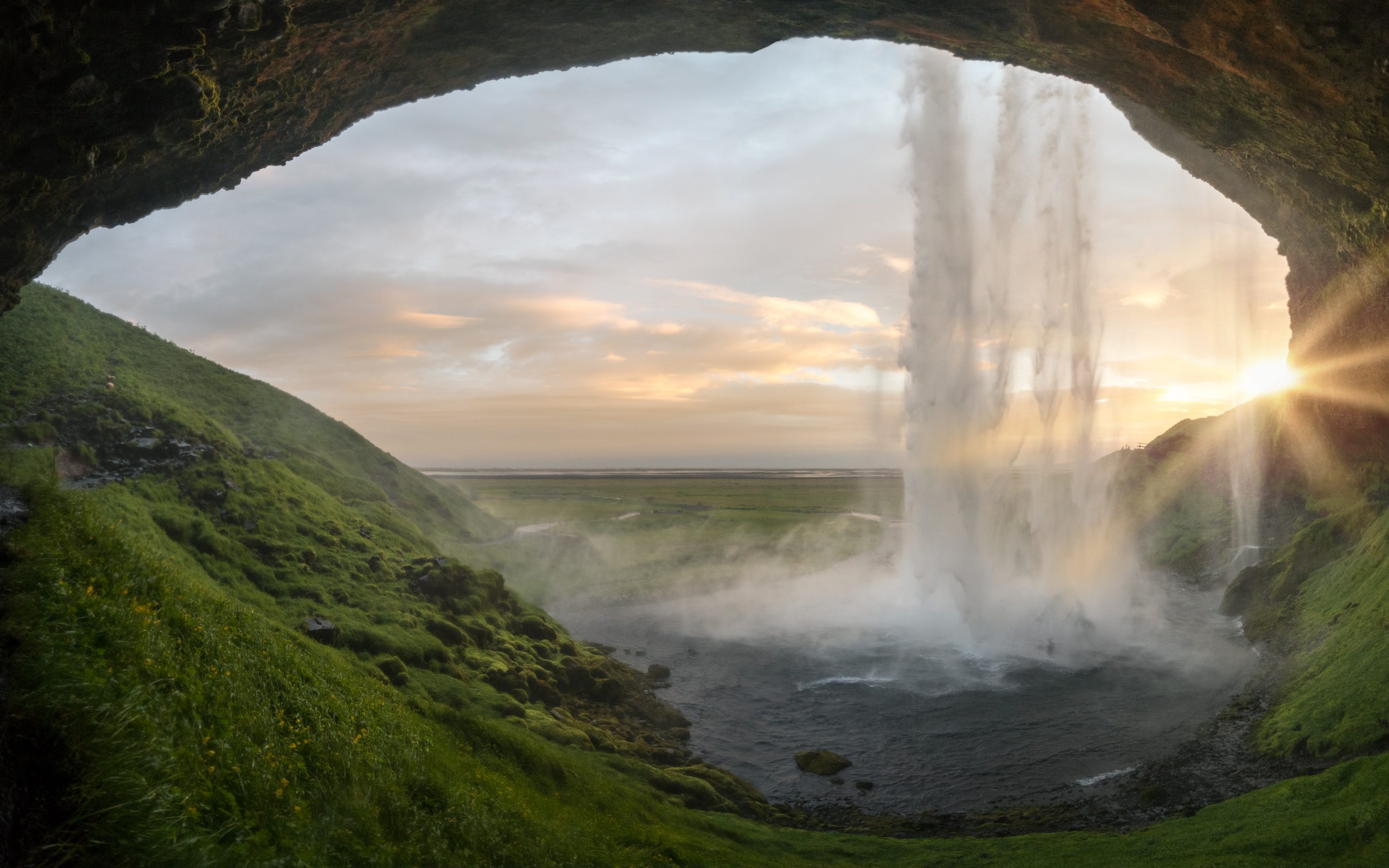 There it is, the silver plate
A single smaller one atop,
and on it that heavenly meal.
A crisped golden brown, the smell
of hot cheese, full of might and power.
Yet I cannot grasp it, it lies within my dreams…

It’s quick to cook, it smells
like heaven, a dish from
the gods of dairy and grain,
So wonderful, yet difficult,
I cannot attain my grilled
honey wheat bread with
cheese, it’s just out of reach
missing a key ingredient…

I could make it right now,
I could grab the bread, slice the bread
Melt the butter at a medium heat
Put the cheese on the bread
Place it on the pan and flip it,
But I’m so very tired…

On and off like a switch,
not really serving a purpose,
it was mindless, focused

And as you watched it flicker
something stirred in the darkness.
A feeling, somewhat profound,
somewhat dangerous, but without sound.
No words described the need you felt
To make the lighter click.

It was seen in the ocean, they gave it a name

They forgot about it, it fell to legends and myth.

When it returned the world trembled,

for it was longer than anyone previously measured

and nearly invisible above sea level.

Soon people were snatched up by it,

then the neighbors, marine biologists.

Then it became angry. We made the thing angry.

It stopped being methodical, it went full stealth,

It killed all the soldiers, the doctors, the farmers.

It destroyed all the roads and fried all the cars.

That horrifying creature from the deep.

Then I went to bed, woke up, it all was well.

There was no sign of that demon from hell.

Until I saw the paper, of this creature from the deep.

Perhaps it was just a dream. Perhaps a vision from my sleep.

Snowflakes fell last night
Cold, uncaring, a slurry
Today we woke up hopeless
Then out the window we saw them.
Mom was grouchy, dad was gone,
she didn’t tell us to get dressed.

Other than the driveways and roads
the ground was white with snow
Trees looked bleak and black
We drank hot cocoa for breakfast
and when it was warmer out we sang with joy
outside wearing our winter best.

Then evening came and dad returned
to ruin all our fun.
He came from work with uniform
And salt buckets by the ton.
He melted all our snowmen
and angles one by one.

That’s why I hate Snow Days.

The fuck are all these buttons?

Where are all the apps?

How do I text with this?

No wonder people get addicted
to ease of use smartphones
when they used to have to press
1-9 multiple times just to say
the fuck.

I just wanted a smart phone!

Not this 1980’s futuristic communicator!

I did not ask for a phaser and assignment
To some star fleet ship, I have no desire to explore
the world beyond our galaxy or whatever,
it can’t even run flappy bird,
the fuck.

Your smile, your face, your eyes
The way you take care of yourself
The way you always try to help me,
Even when you can’t
This is what I crave.
Your touch, your smell
The look of your face after a shave
The way you laugh, the way you snore
This is what I appreciate when you’re gone.
Your sweet demeanor,
Your tight embrace,
I admire how you caress my face

If ever my words seem harsh
I’m sorry, dear, I have your best interests
At heart.
You fill me with glee and peace.