Write a poem about a time when something really bad happened…that later turned out to be a good thing. – a prompt by Harvey Schwartz 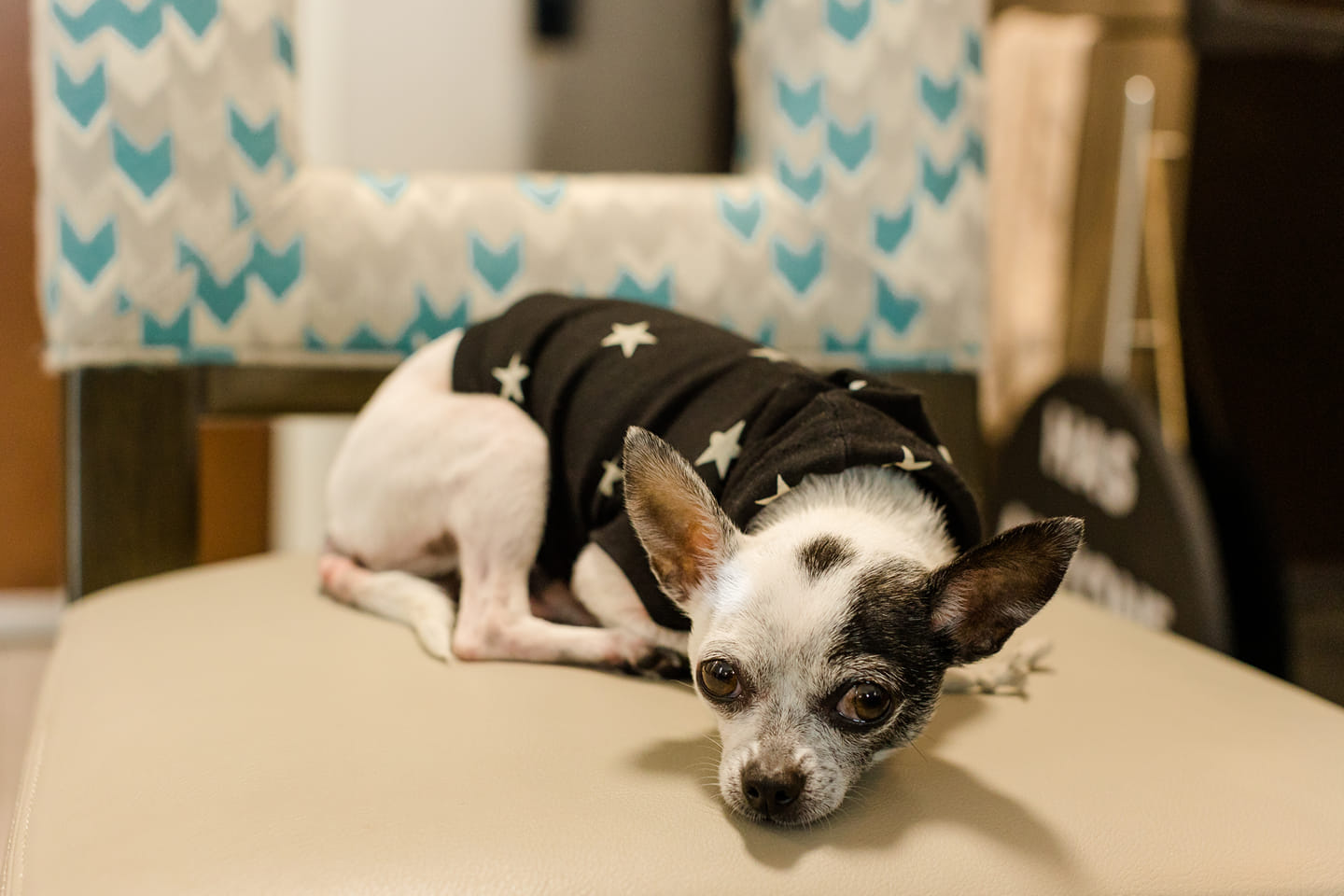 Submitted by Catherine Dickson, a photo of her dog Lumpy.

3 thoughts on “Prompts for Hour Thirteen”